How to prevent utility customer service delivering a shock 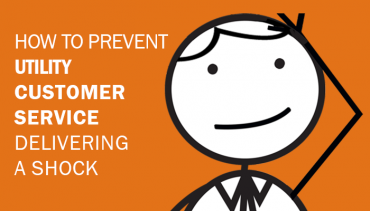 Recent research from charity Citizens Advice found major differences between how UK utilities handle customer service. The top performing utility (SSE) received just 47 complaints per 100,000 customers, yet another had 944 – over 20 times more. A further four companies had over 400 complaints per 100,000, within the three months between April and June 2015.