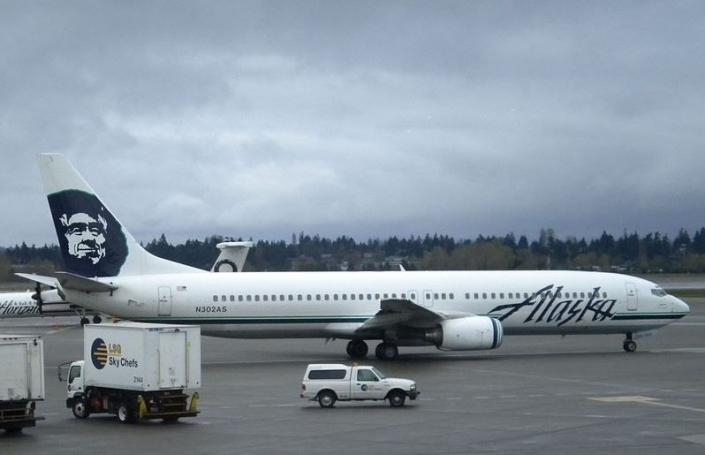 Recent poor weather on both sides of the Atlantic has caused widespread disruption, with flooding in the UK and subzero temperatures in the US continuing to make the front pages. Many people have been forced to leave their homes or had to live without heating or power.

The weather has also had a major impact on travel, with trains cancelled and flights delayed or re-routed. Back in early December, thick fog caused problems at UK airports, grounding aircraft, while ice has caused travel chaos in the US.

So recent Wall Street Journal research into the performance of US airlines in 2013 is very timely. Based on seven key metrics collected by FlightStats (including delays, cancellations and lost luggage), The Middle Seat scorecard found that the customer experience for US passengers worsened last year, compared to 2012. More flights were delayed by over 45 minutes (up 13%) or cancelled (15% more) and 2% less flights arrived on time. More luggage was lost too, despite carriers operating fewer flights.

Alaska Airlines and Delta Air Lines ranked top in the survey, with United and American Airlines bringing up the rear. To overcome this United has promised to invest in new technology and increasing training for 43,000 customer facing staff. Some of the issues were down to a ‘normal’ amount of poor weather (in contrast, 2012 had little adverse climactic activity), but others were down to operational problems at airlines.

What’s interesting is that this worsening performance wasn’t actually reflected in an increase in complaints to the US Department of Transport (DOT). The WSJ muses that this could be down to airlines dealing with customer issues better through emailed surveys and an increased focus on service on social media. So customers have their complaints dealt without needing to escalate to the highest level. While this is positive, it treats the symptoms of the problem, rather than curing the root cause.

Obviously many weather-related factors are beyond the control of airlines but what passengers want are the 3Cs of customer service – Communication, Consistency and Care. They want to know what is happening, in real-time, so that they can make plans accordingly. Information needs to be the same, whatever channel they are looking on and they want to feel valued and cared for by staff, who show empathy for their plight.

The current bad weather means that already 2014 promises to be a poor year for US airline performance. This means companies need to redouble their efforts to deliver a superior customer experience that shows that they care and value their passengers – if they want them to fly with them in the future.