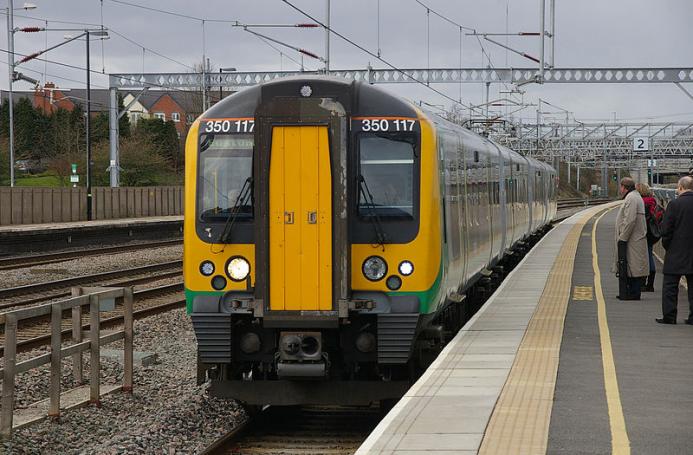 While it has come a long way in the last twenty years rail customer service is a perennial source of complaint. High prices, the sheer complexity of ticket types and fares combined with delays or cancellations make it a major target of customer complaints. The 2012 Eptica Social Customer Service Study found that 11% of respondents moaned about train operators on social media, rising to 14% in the South East. This was more than complained about bus companies (10%) and airlines (8%).

The news that rail fares in England will rise by up to 6.2% (almost double the rate of inflation) is bound to add to complaints. Passenger group the Campaign for Better Transport said that commuters already spend between 5-10% of their salaries getting to work, rising to 15% in the South East, while others have warned that it will stop people taking the train at all. At the same time the Government has awarded the West Coast Mainline franchise to FirstGroup amid warnings from unions that the company will cut costs and jobs on the line.

So what are the customer service challenges affecting the rail industry and how can they be overcome?

Firstly, the UK railway system is very complex with multiple companies involved – from train operators to Network Rail which is responsible for tracks, signalling and some stations. This means that delays and issues in one part of the system (such as overrunning engineering work) quickly impacts services – even though it is outside the train operating company’s control. While this can’t be fixed, what customers want most is information – so better communication between different parts of the ecosystem is needed so that passengers are always kept up to date with the latest, accurate information, through whatever channel they choose.

There is huge discrepancy in prices dependent on when passengers are travelling and how far in advance they book their tickets. While this is similar to other parts of the travel industry (such as airlines) train companies and their staff need to be clear how the fare system works and help passengers get the best fare for their needs. After all, no-one likes to find out that taking a train 10 minutes later would have halved the cost of their ticket.

The Olympics showed how good customer service could really transform the experience for travellers, with extra staff at stations directing passengers to where they wanted to go. This has set the benchmark, so train companies and station operators need to make sure they continue the good work. This means keeping enough staff on duty to help passengers and having clear, up to date signs that give the right information at the right time.

As the impact of fare increases is felt in January 2013, the entire rail industry needs to ensure customer service matches passenger needs – otherwise customers will abandon the train for other modes of transport.