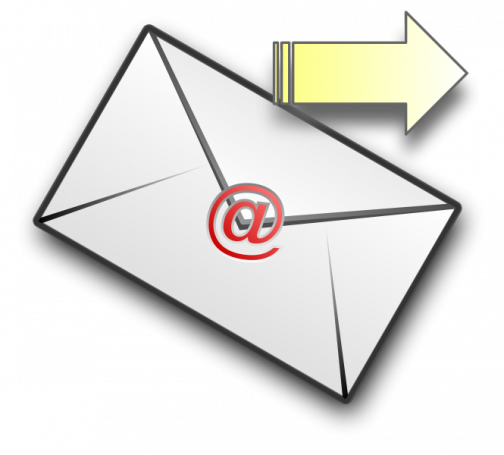 In an era where new channels such as social media and mobile are receiving huge attention, email customer service can sometimes feel a little last century. After all as a channel that has been around for a while, companies must surely have implemented a strategy to successfully cope with email – and nowadays people are all migrating to other channels aren’t they?

Unfortunately for anyone thinking along those lines, they are wrong on both counts – email is as important as ever, and there are still customers receiving poor service through the channel. Managing email is a vital part of any multichannel customer service strategy, and is neglected at a company’s peril.

From our experience in the market, here’s five reasons that Eptica believe email management is a channel that needs to be focused on now:

Despite the rise of social media there are more emails being sent now than at any time in the past. Research from Radicati predicted that there would be over 4 billion email accounts across the globe by 2015 and that while the rate of increase is slowing, over 2.8 million emails are sent every second. In comparison, Radicati believes there will be 3.9 billion social networking accounts by 2015. If statistics such as these aren’t enough to convince you, many demographic groups simply aren’t using social media (less than half of UK adults are on Facebook for example), so want to reach you through email.

Our own research shows that many organisations are struggling with email customer service. The 2011 Eptica UK Multichannel Customer Service Study found that the majority of companies couldn’t answer basic queries emailed to them. Less than half (48%) provided a satisfactory response, with response times varying between 3 minutes and a staggering five days. In many cases the whole process seemed unplanned – for example only 39% gave an expected time of reply and then just 25% actually met their own timeframe.  Some companies are dealing with the email channel extremely well, but there is a huge gulf between the best and the worst that made the overall experience distinctly average.

Email provides a permanent, organised record of the interaction between a customer and an organisation. Consumers understand this and consequently will back up phone conversations with an email to provide a written confirmation of what was discussed. And it isn’t just customers – in regulated industries from water to finance, companies are required to document how they have treated complaints and queries, making email central to compliance.

Customers are more and more discerning, meaning that they are quicker to complain if they don’t receive the service they expect. For example Eptica research found that over a quarter (26%) of Britons complain more now social media is available to all of them. Not all of those complaints will go through social media, so email volumes are also rising. Again, mobile customer service is a priority for many companies. However one of the things that consumers use their smartphones for (apart from playing Angry Birds), is to send emails as it quick, simple and to hand when they have an issue.

More people are using more channels to send more queries and complaints to businesses than ever before. To successfully deal with this flood of responses companies need to adopt a consistent approach, answering every incoming enquiry with the same information whatever channel is used to deliver it. A joined up approach benefits from a single knowledgebase that spans multiple channels, from email and the web to customer service agents and social media. Consistency doesn’t just drive improved customer service, but also increases efficiency, and email is a vital part of this multichannel approach.

As our top five reasons show, email management may not be seen as trendy, but it is central to listening to your customers and delivering the service they require. And with more and more emails being sent, it isn’t going to change anytime soon.