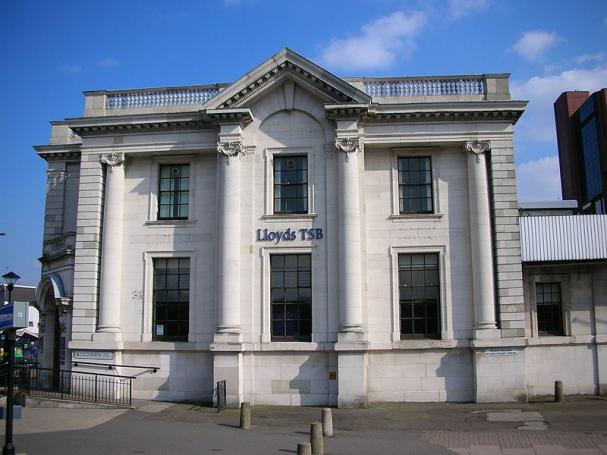 Showing the importance of technology to the banking customer experience, IT issues caused problems for some Lloyds Banking Group customers trying to use their debit cards on Sunday. The group, which also includes TSB, Bank of Scotland and Halifax, has 30 million customers across the UK, although only a minority were affected by the glitch, which lasted 3 hours.

Lloyds has since confirmed that the problem was due to a server failure, rather than any upgrade to systems. The downtime, which stopped people paying bills or withdrawing cash follows IT problems at RBS last December and in 2012. Commentators point to the complexity of 24x7 operations and the relative age of many banking systems as reasons behind the increase in technology issues. As systems are mission-critical switching them off and replacing them is simply not an option for many banks.

As could be expected, customers were swift to vent their anger, particularly on social media. What is interesting is the proactive stance taken by Paul Pester, the chief executive of TSB, who immediately tweeted an apology and replied to some comments on the network personally.

While it is presently part of the Lloyds Banking Group, TSB is in the process of being split off into a separate entity, but currently uses the same technology infrastructure. Communicating from the top about the issues and apologising for the disruption provides TSB with the chance to differentiate itself from Lloyds – even if it cannot do anything to fix the actual problems.

This is important as the banking market is currently undergoing regulatory change. The Government is committed to opening up the sector and has brought in new rules to make it easier to switch current account provider. This means the experience that they receive increasingly matters to customers – and they can do something about it much more easily than before. Customers now have the ability to move banks in just seven days, with guarantees in place that the process will go smoothly without any inconvenience.

The complexity of technology systems and the strain they are under mean that the Lloyds Banking Group problems are unlikely to be the last that financial services firms suffer. However as the TSB response shows, communicating quickly, clearly and demonstrating empathy with customers can help to mitigate the damage – and in an increasingly competitive market differentiate from the rest of the sector.