Tesco, pricing and the iPad

Tesco, pricing and the iPad 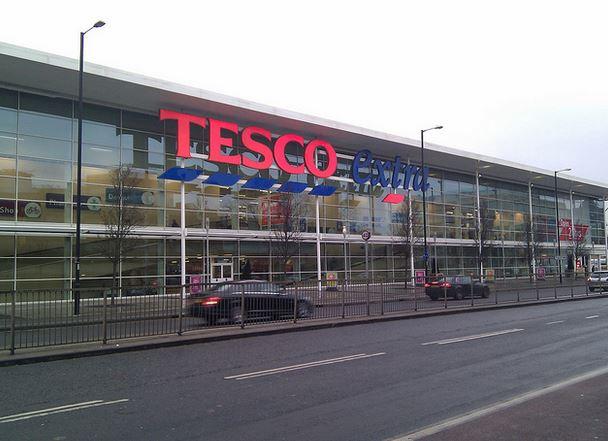 The launch of the new Apple iPad has dominated many sections of the media over the last week as retailers and rivals have tried to capitalise on the buzz around the launch.

However an unfortunate pricing error has led to the wrong sort of headlines for Tesco. A misplaced decimal point saw the retailer advertise the new iPad 3 for £49.99, rather than £499, on its website. As news spread across the internet and social media, the Tesco site crashed under the rush before the company suspended sales.

After the mistake was rectified Tesco announced that they wouldn’t honour the offer, refunding anyone that had placed orders for the tablet at the wrong price. Legally it is completely within its rights to do this, as the site terms and conditions mean a contract isn’t made until the goods are actually dispatched but, unsurprisingly, there’s been a backlash on social media from aggrieved would-be iPad purchasers.

Tesco certainly isn’t the first retailer to misprice goods on its website, with Marks and Spencer recently advertising 3D TVs at £199 rather than £1,099, and in the fast-moving ecommerce market it certainly won’t be the last.

While mistakes of this sort can happen, it demonstrates the need for four things:

Time will tell what damage the iPad pricing issue will cause to Tesco’s reputation, but it provides a further example of the need for fast and comprehensive customer service when it comes to the online world.